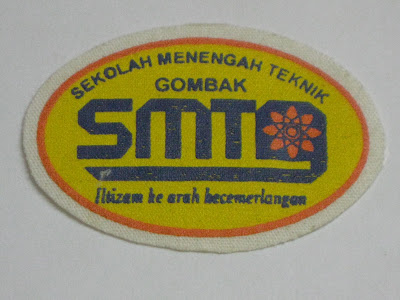 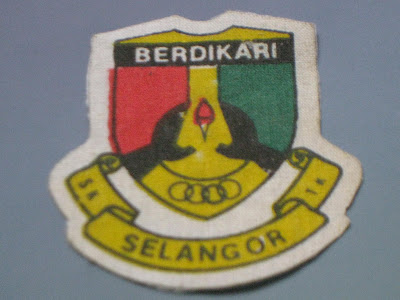 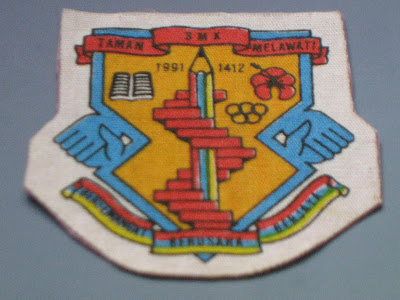 School History
Sekolah Menengah Kebangsaan Taman Melawati or SMKTM was first established on the 1st of August, 1991. The first batch of students came from the vicinity of the school itself, most of them were from SMK Lembah Keramat and SMK Taman Keramat. There were 403 of them in total allocated in 2 blocks. In 1993, a third block (Block C) was built to accommodate the growing population.
In 1998, thanks to the PIBG or PTS, the school had enough funds to build a Surau for students to perform their prayers. The famous hall which can accommodate up to 1000 students was completed on the 18th of May, 2001 and costs RM 1.6 million. 2 new blocks were introduced in late 2003 and the school now boasts of an array of amenities such as a computer room, Arts and Crafts studios, basket ball court, a football field and the Science Park or Taman Sains. Below is the school's charter which is the essence of the school itself; 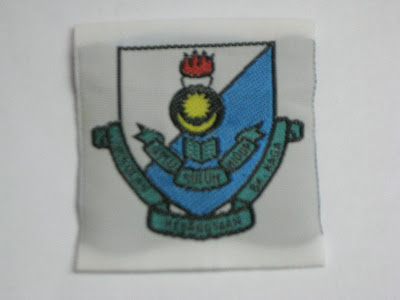 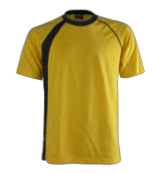 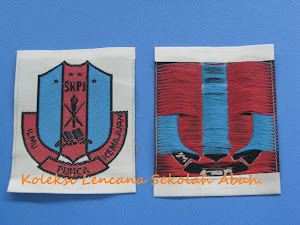 SAME HOBBY WITH ME

MY STORE AT MUDAH.MY